A is for... Alwin Schockemöhle

“And we all go to Europe, watch Alwin Schockemöhle where’er he competes” 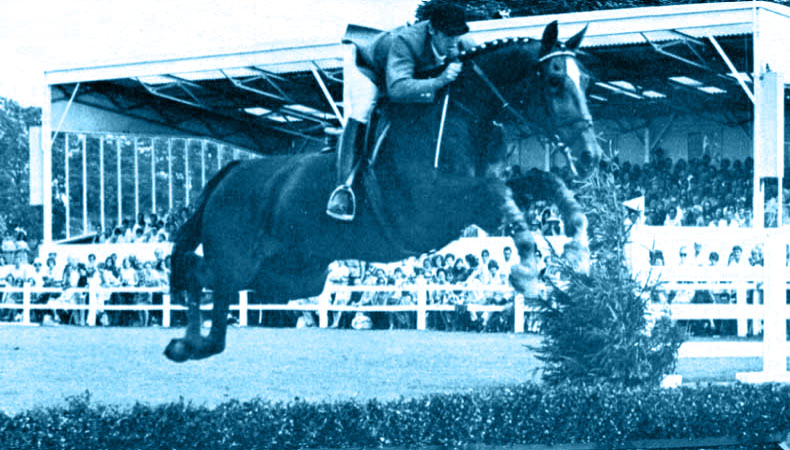 So… what do we know about Alwin Schockemöhle?