“Oh I really hope Samantha from Athena calls with incense” 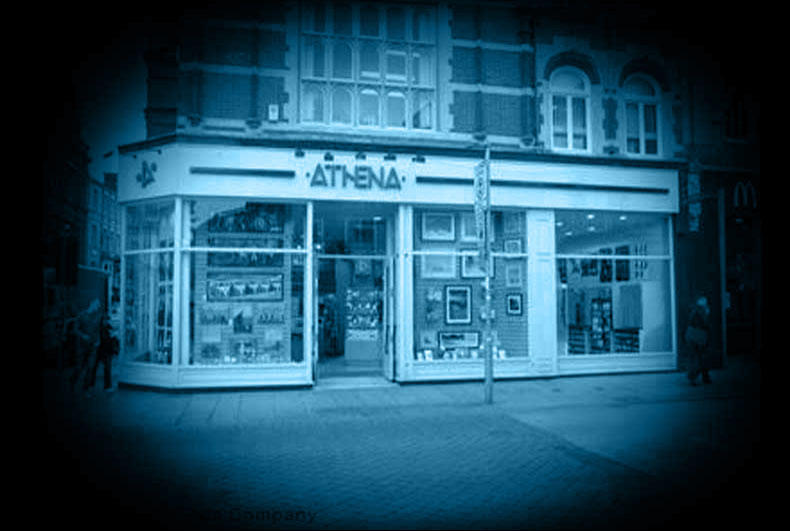 So… what do we know about Athena?