“And all the band love watching Barça” 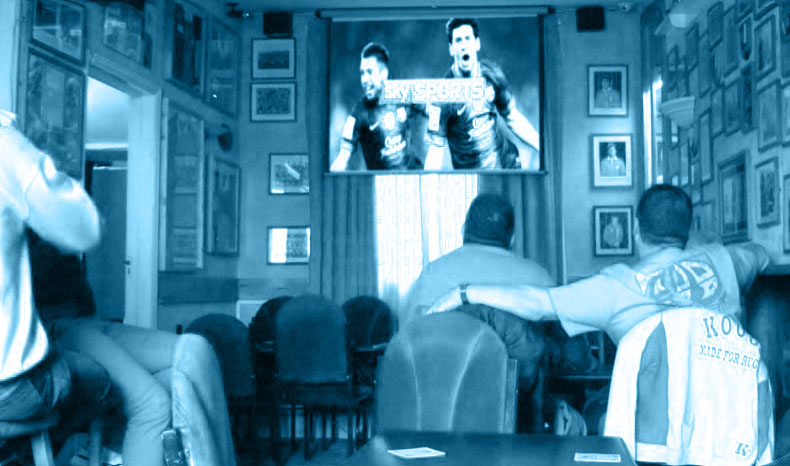 So… what do we know about Barça?