“To the east Brokeback Mountain, to the west, Benny Hill” 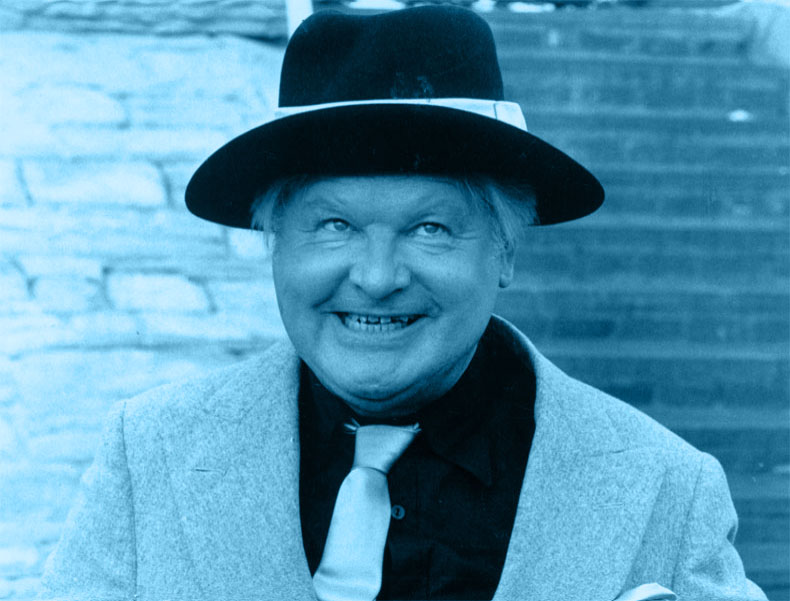 So… what do we know about Benny Hill?