B is for... Blackpool

“What about George Farm? Oh, Blackpool? Yeah, he was great.” 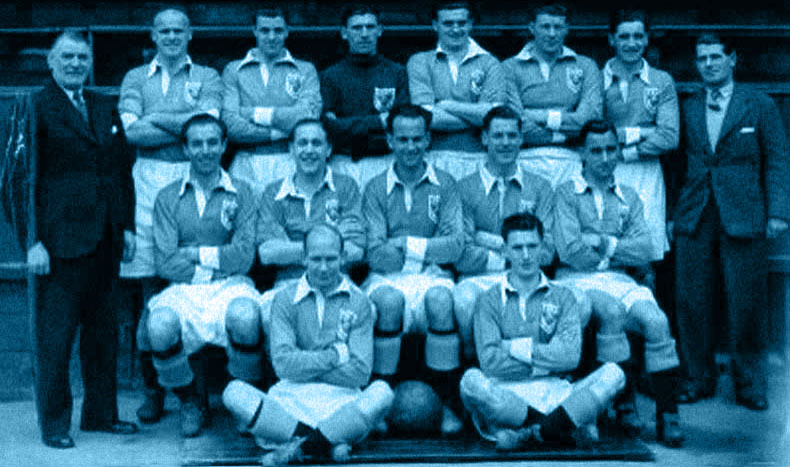 So… what do we know about Blackpool?