B is for... Bobby Charlton 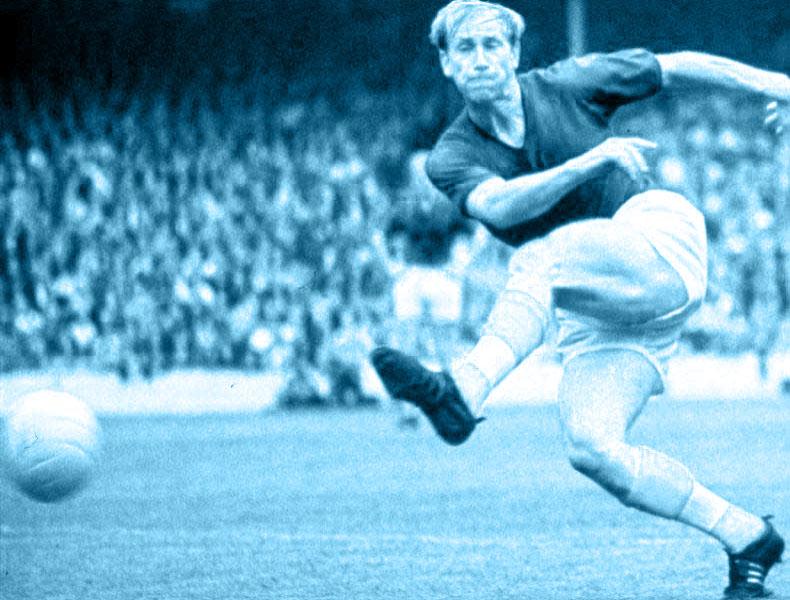 So… what do we know about Bobby Charlton?