B is for... Bridge Street

“As we made our way to the upper deck front seat, I felt the vehicle swing round to the left, as if to go along Bridge Street” 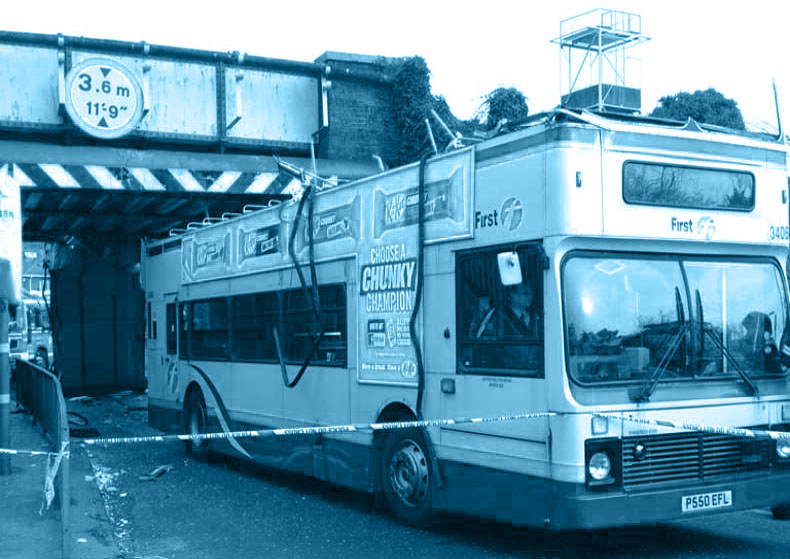 So… what do we know about Bridge Street?