“At my gig up in Butlins, the Redcoats complained”

– With Goth On Our Side 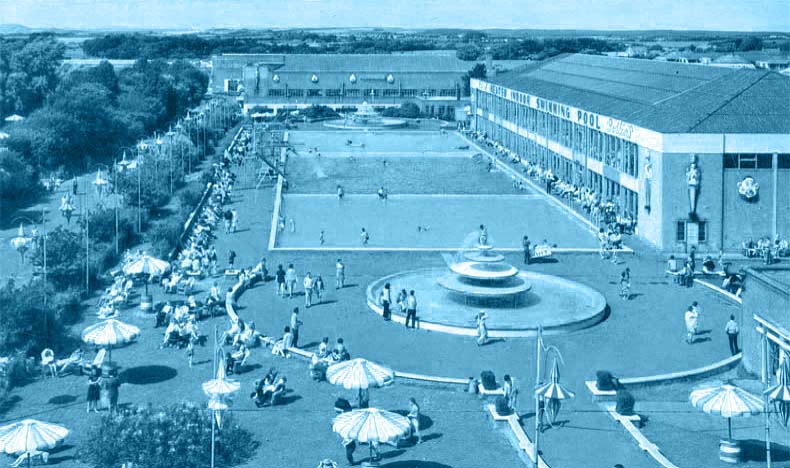 So… what do we know about Butlins?