“If Chelsea, Chantelle and Jordan should gel”

– He Who Would Valium Take 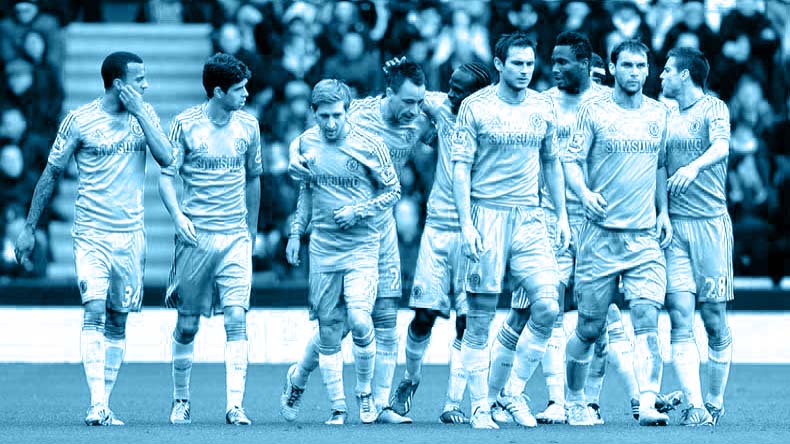 So… what do we know about Chelsea?