“I was faintly amused to see Dutch veterans Alquin, fooling around on pleasure craft at Chester” 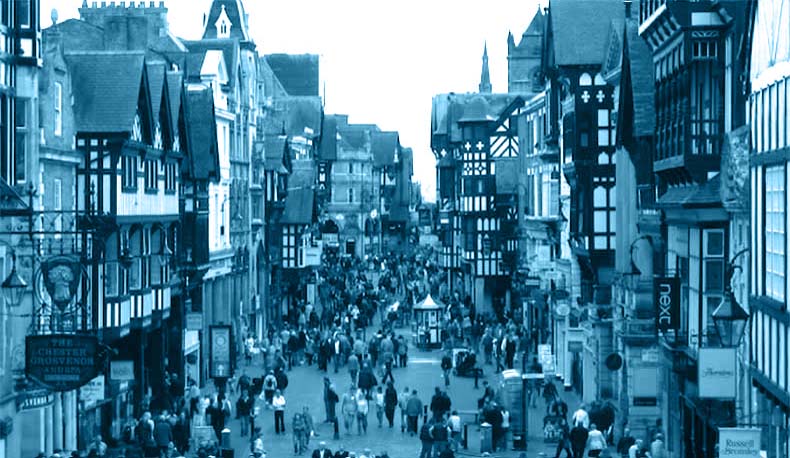 So… what do we know about Chester?