D is for... Dean Friedman

“The bastard son of Dean Friedman”

– The bastard son of Dean Friedman 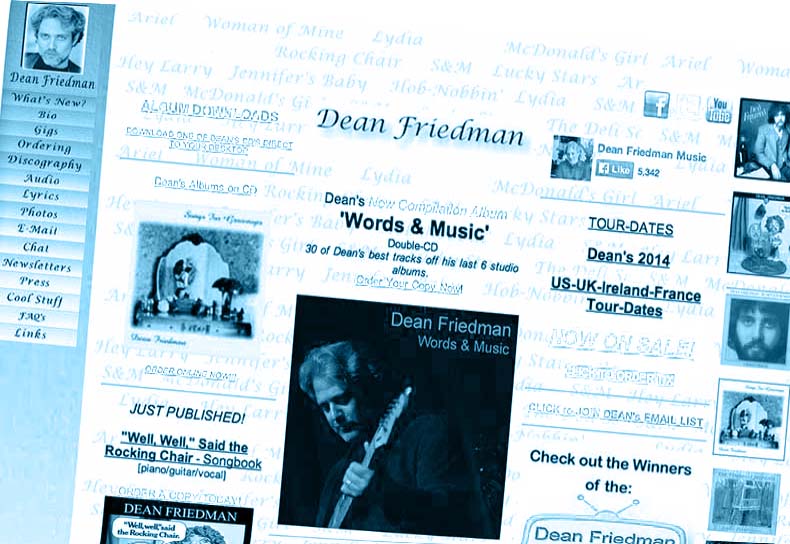 So… what do we know about Dean Friedman?