“It seemed that every band that was performing were one of those tribute bands, and first up was ELP.” 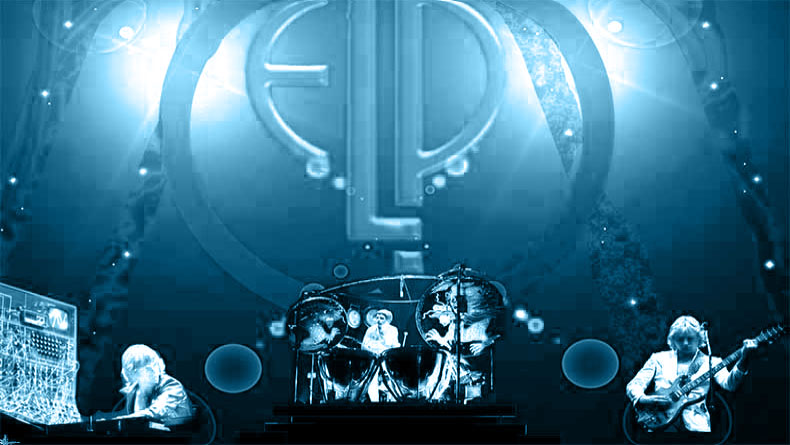 So… what do we know about ELP?