“Bart, Elvis and the baby” 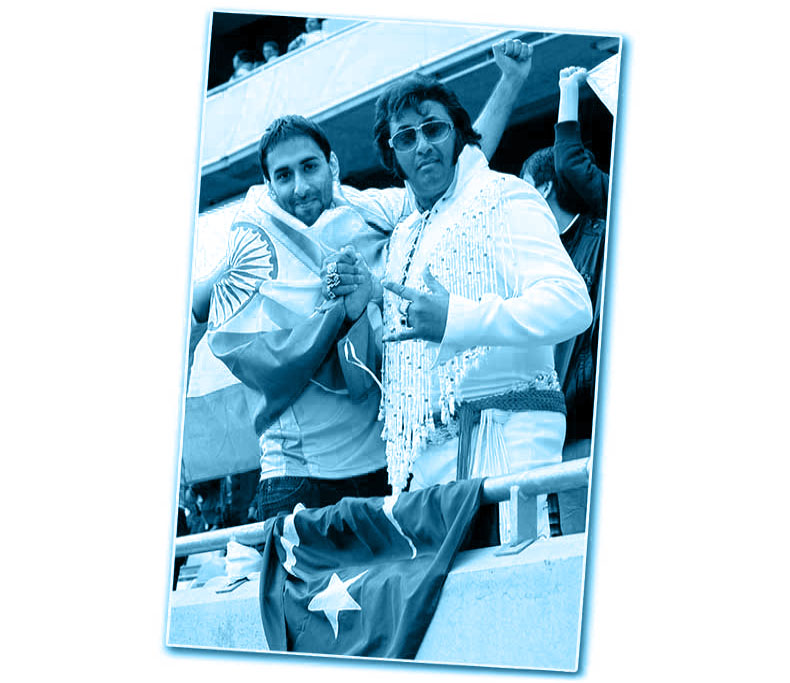 So… what do we know about Elvis?