“Michael Ball, or The Fall, I could listen to them all” 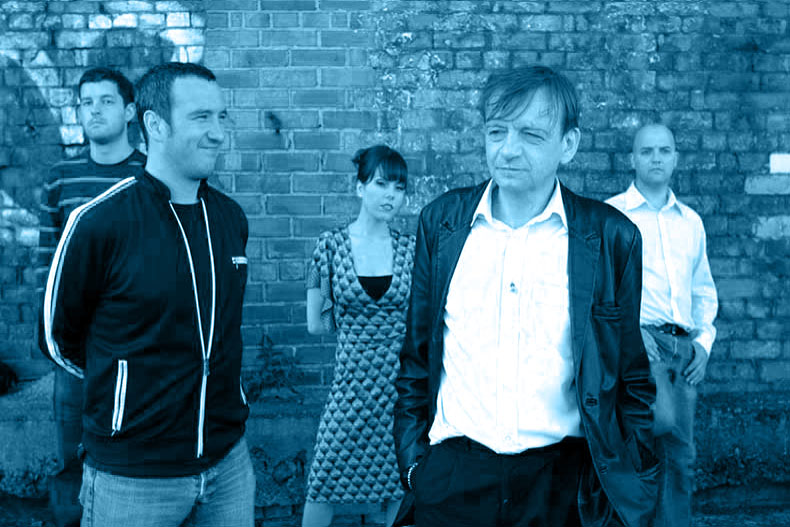 So… what do we know about The Fall?