F is for... Fiorucci

“The son of Jimmy Clitheroe is shouting out: Where’s my Fiorucci?” 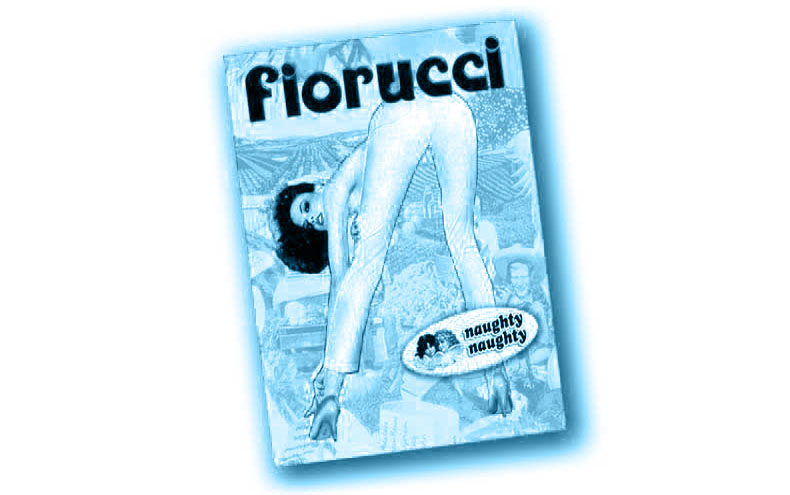 So… what do we know about Fiorucci?