“So think on if you’re up against Ghent, my lad” 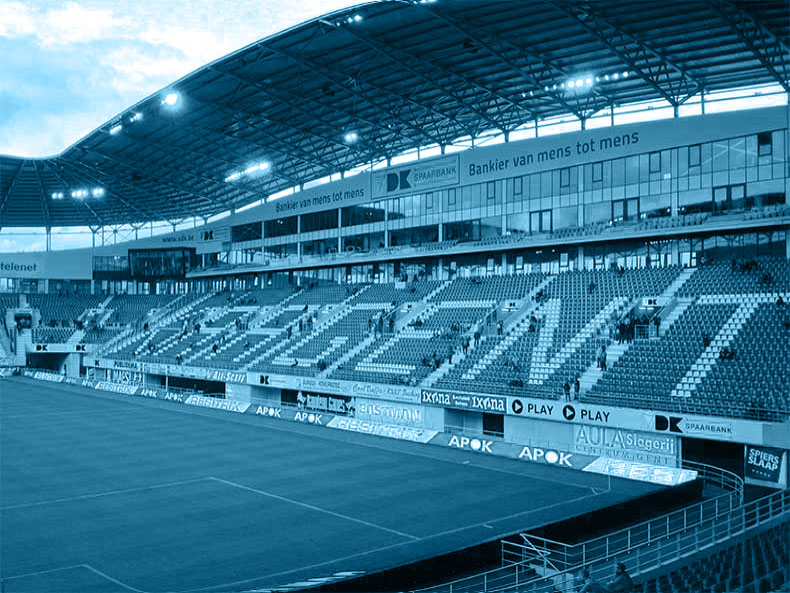 So… what do we know about Ghent?