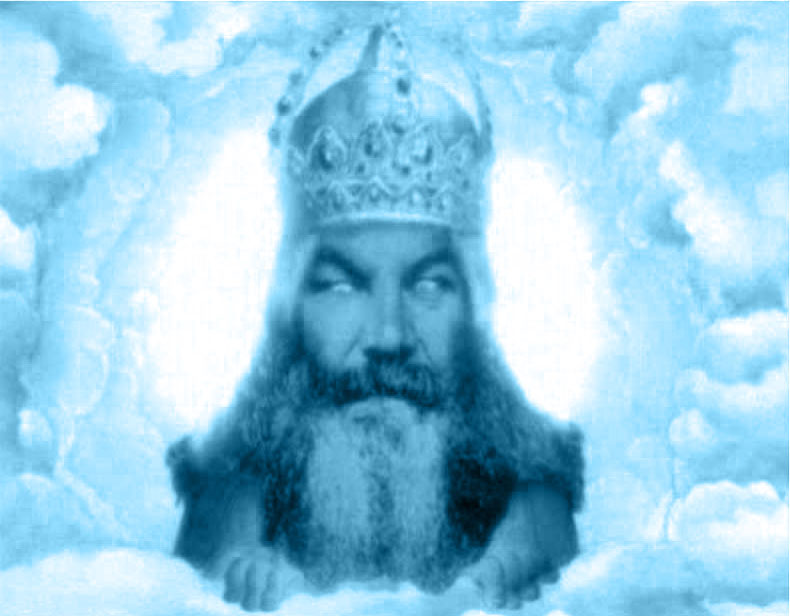 So… what do we know about God?