“I’ve seen your antics in the green room” 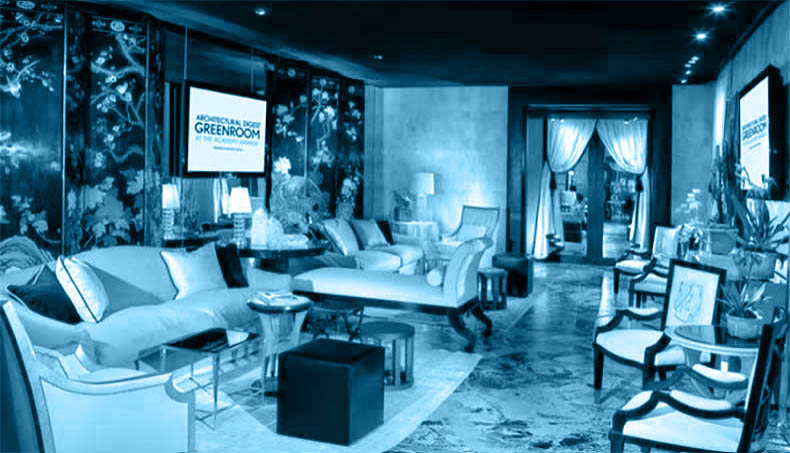 So… what do we know about the green room?