“I was a teenage armchair Honved fan”

– I was a teenage armchair Honved fan 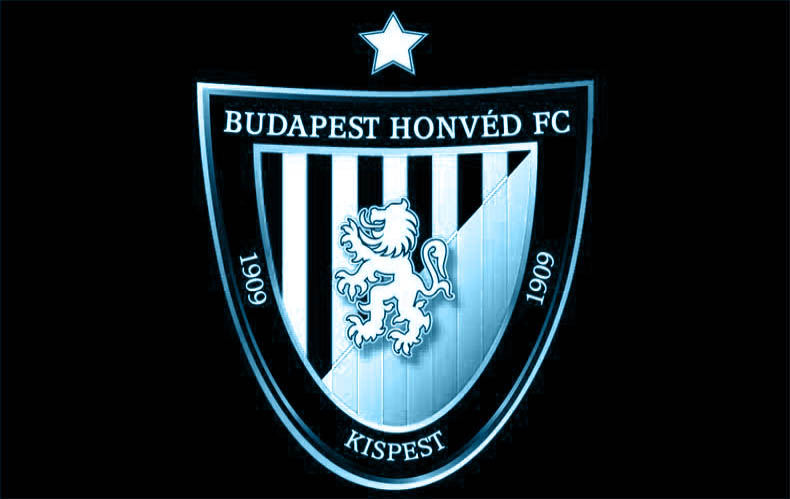 So… what do we know about Honved?