“Entering the store, I nodded to an assistant and hurried to the back area of the shop where I could browse in comfort amongst the organised chaos, and marvel at the fact that should it be my desire, I could return home with a Ben Sayers four-iron, a brush doormat bearing the slogan Cofiwch Dryweryn, and an oil painting by Mercy Rimell entitled The Raging Ostler …in addition to the Swarfega, which I finally located on a shelf, next to a box of Hussars, who, in spite of their dusty neglect, appeared primed and ready for Old Boney.” 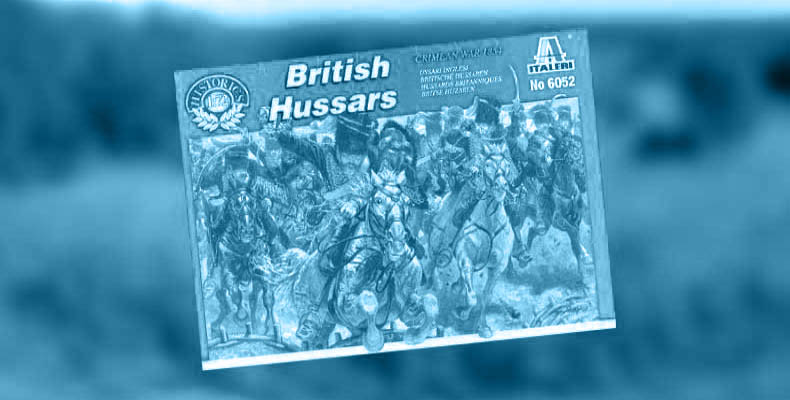 So… what do we know about Hussars?