“Jim could you fix it for me”

– I Left My Heart In Papworth General 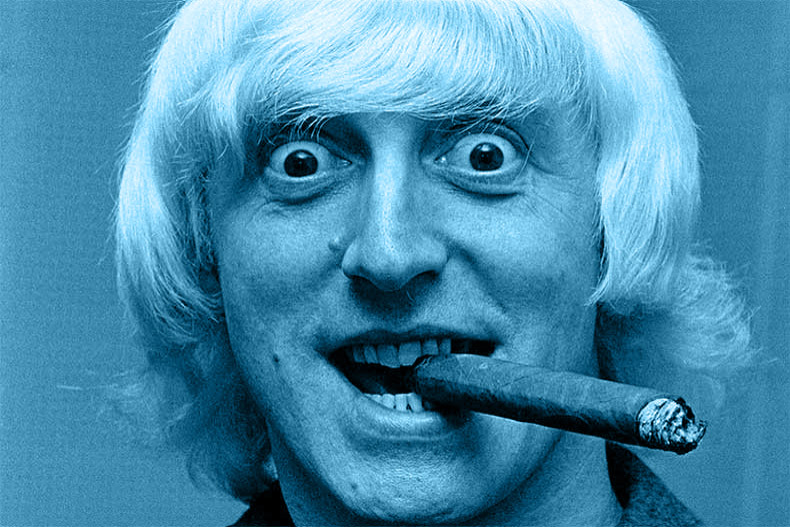 So… what do we know about Jim (-my Saville)?