“I’ll have two Scotch eggs and a jar of Marmite” 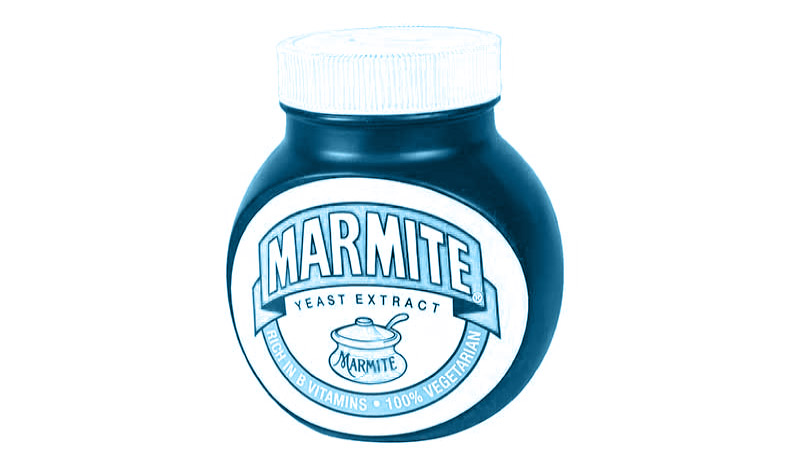 So… what do we know about Marmite?