M is for... Mick Exclusion Zone

“Stale Craig on the guitar, Dean Almond on the drums; vocals, Mick Exclusion Zone, bass was down to me” 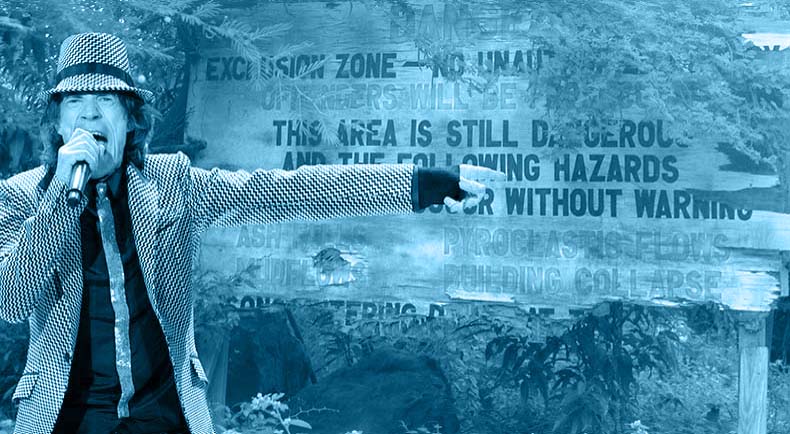 So… what do we know about Mick Exclusion Zone?