– The Bane Of Constance 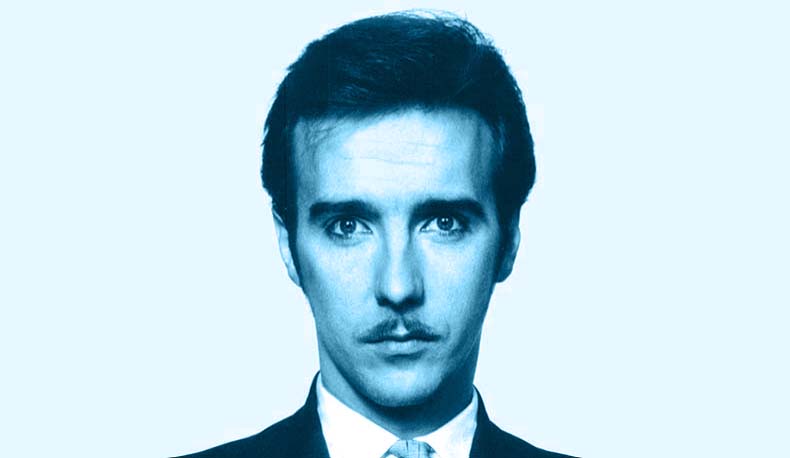 So… what do we know about Midge Ure?