N is for... Netherlands

– Joy In Leeuwarden (We Are Ready) 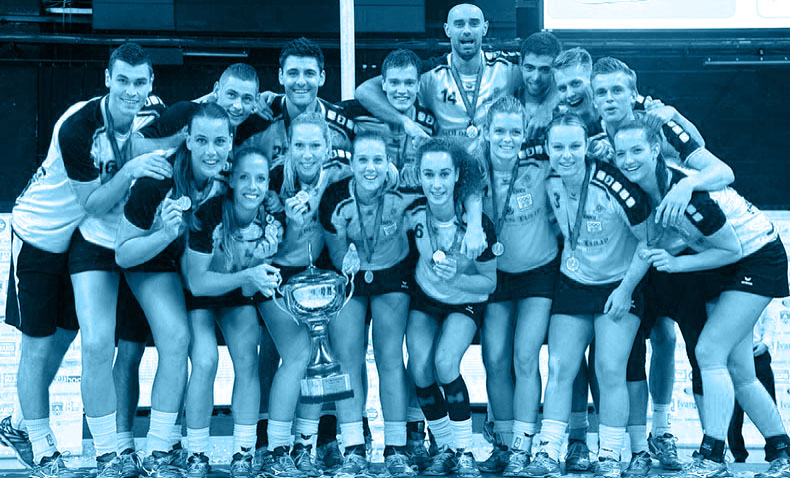 So… what do we know about The Netherlands?