“I’m sitting in my Ladbroke Grove, waiting for the NME”

– Used To Be In Evil Gazebo 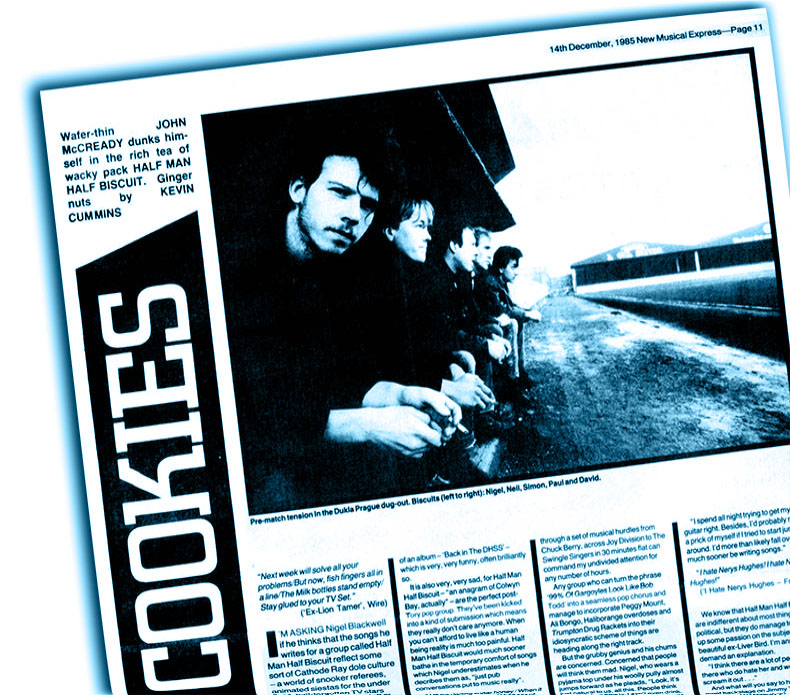 So… what do we know about the NME?