“If Jesus came to Earth today, they’d crucify him straight away, upon a cross of MDF, and they’d use No Need For Nails” 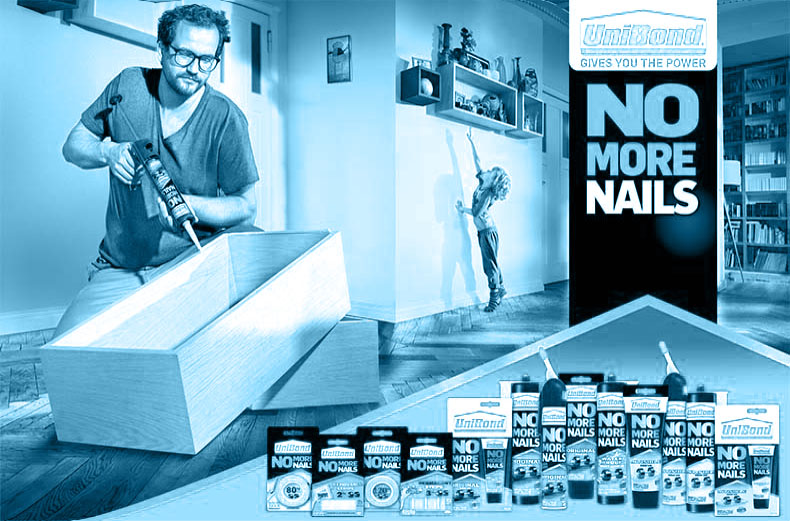 So… what do we know about No Need For Nails?