N is for... Nobby Stiles

“Well, I think Kenneth Wolstenholme summed up the moment really well, when he said “Just look at Nobby Stiles”” 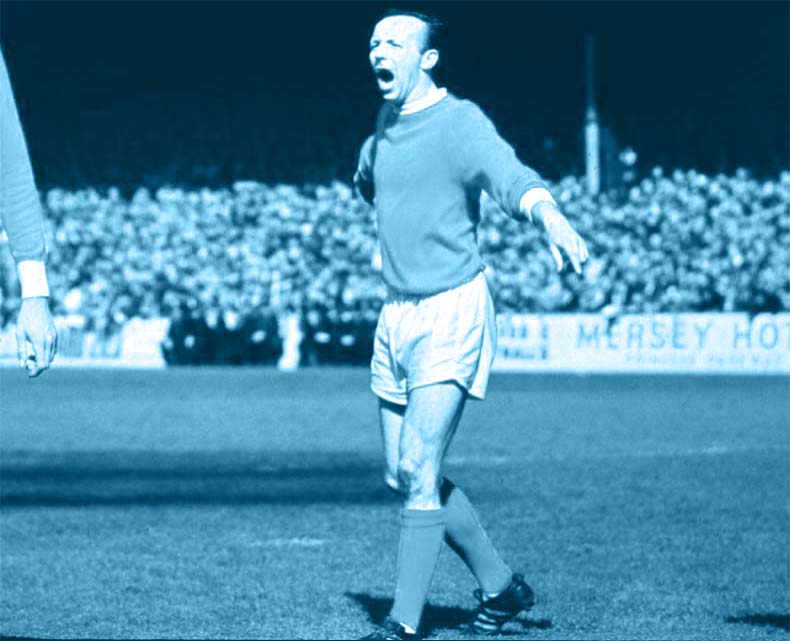 So… what do we know about Nobby Stiles?