“There’s a great film on tonight about a couple on a caravan holiday, with Peter Grummitt as an acid casualty, set in Norfolk and it’s called “Godzilla eats Diss”” 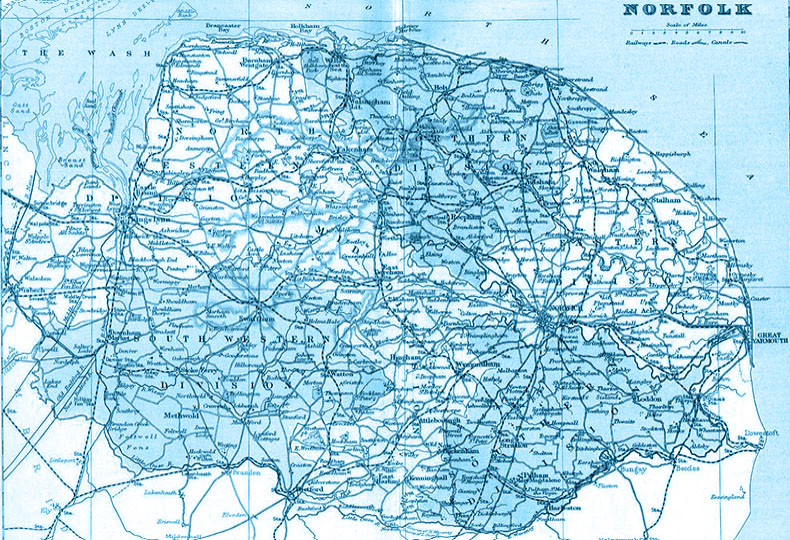 So… what do we know about Norfolk?