“Having the so-called banter with the Preston” 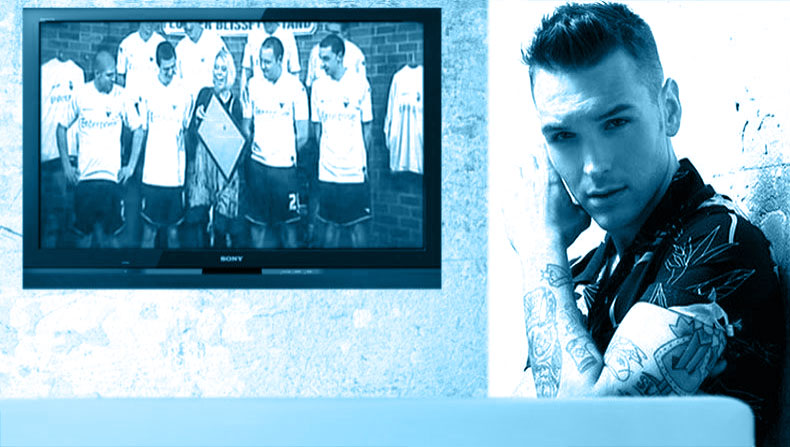 So… what do we know about Preston?