R is for... Rachael Heyhoe 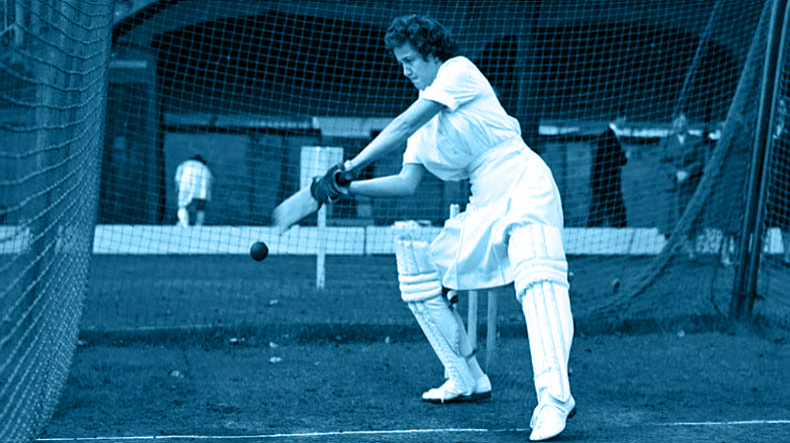 So… what do we know about Rachael Heyhoe (Flint)?