“Ah regain it for me Rodney”

– Paradise Lost (You’re The Reason Why) 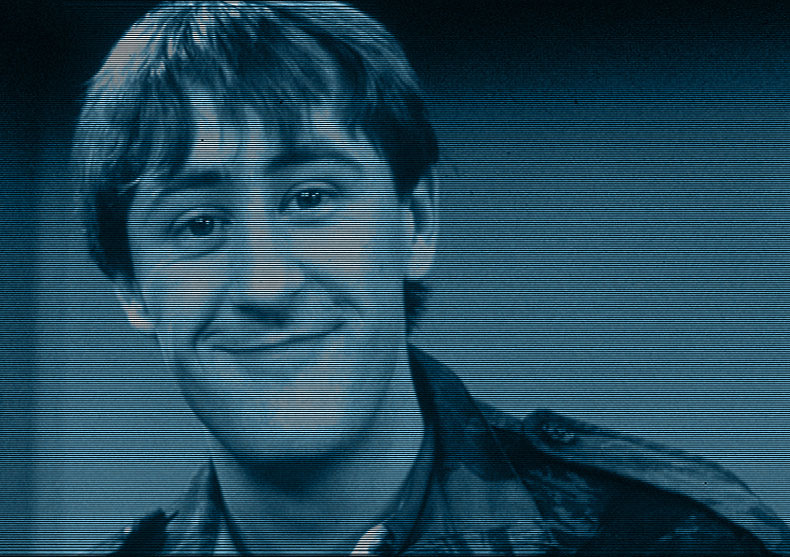 So… what do we know about Rodney?