“A Romany bint in a field with her paints, suggesting we faint at her beauty” 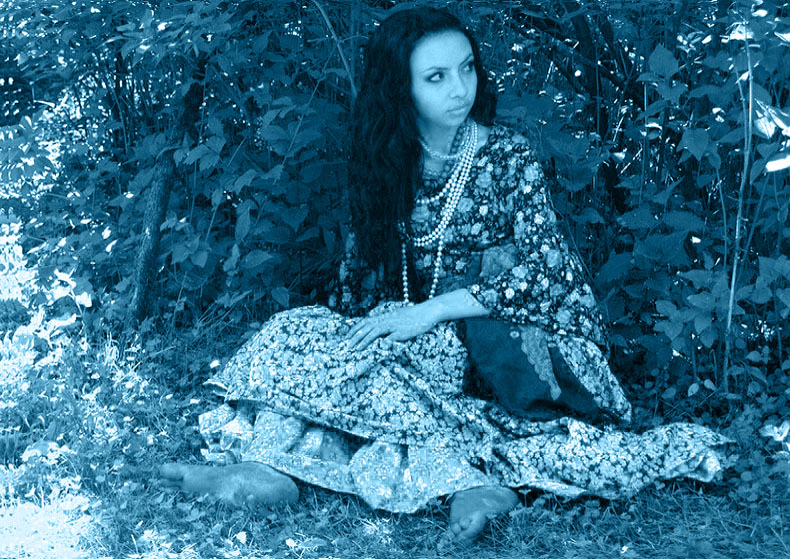 So… what do we know about Romany bints?