S is for... Scalextric

“There was one in the gang who had Scalextric” 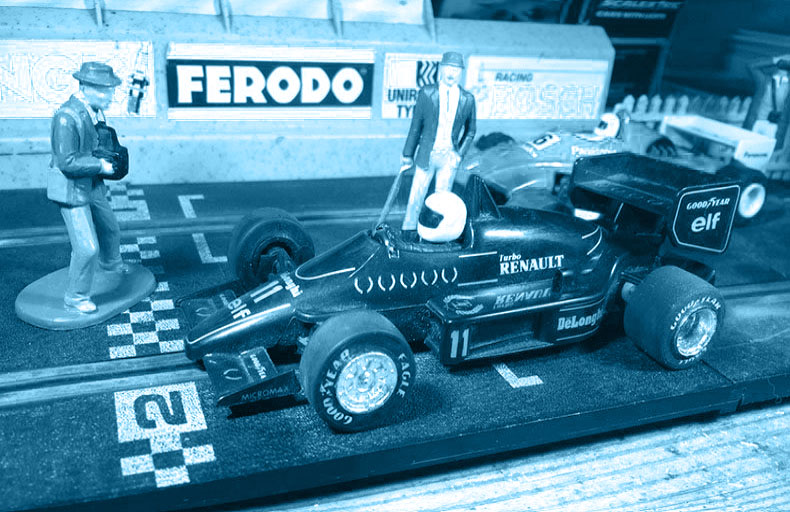 So… what do we know about Scalextric?