“I did the Shake’n’Vac and broke my fucking back”

– I Love You Because (You Look Like Jim Reeves) 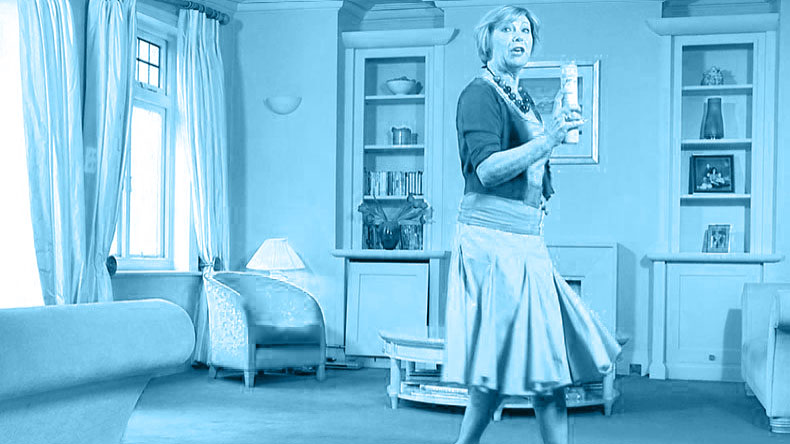 So… what do we know about Shake’n’Vac?