S is for... Shawshank Redemption

– Little In The Way Of Sunshine 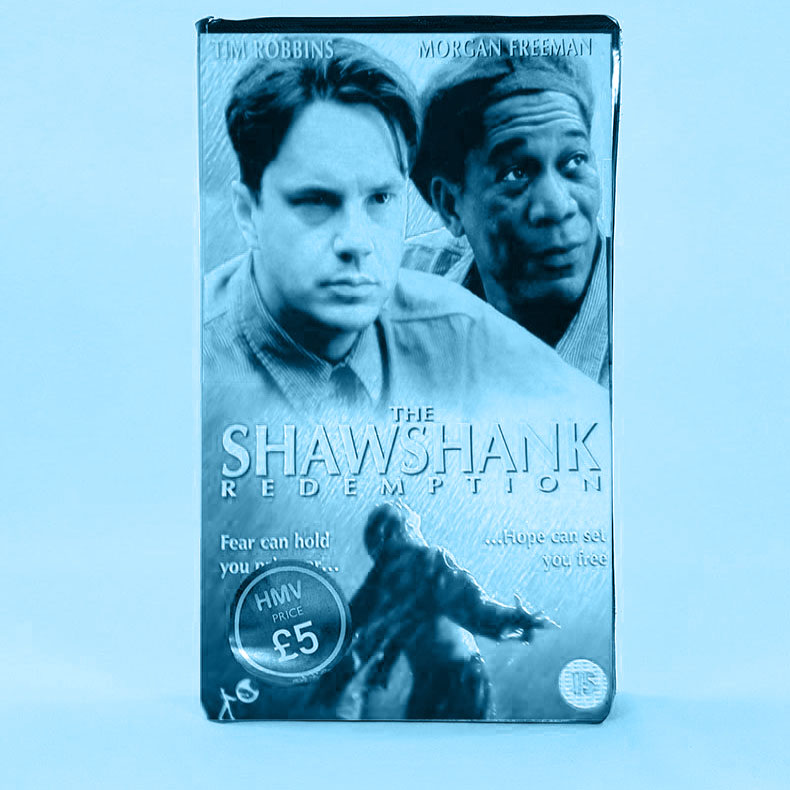 So… what do we know about The Shawshank Redemption?