S is for... Silverstone

“Spares for Silverstone, Drum from Amsterdam, sacks of Canderel, next door’s NTL” 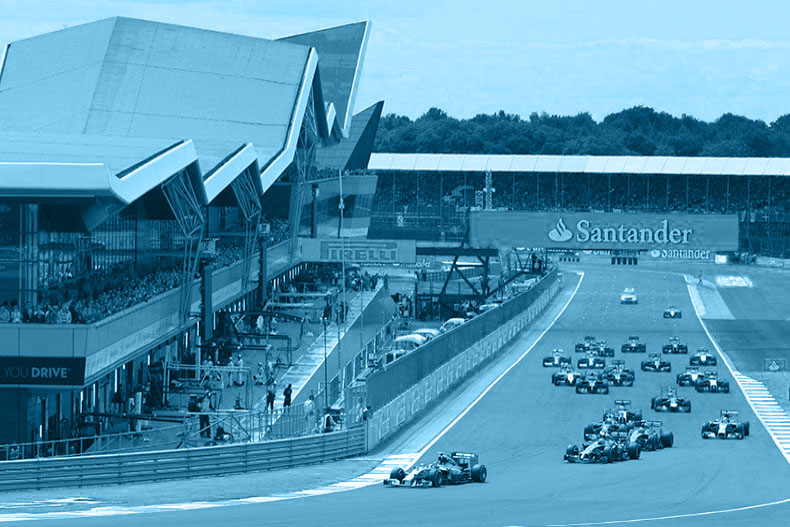 So… what do we know about Silverstone?