S is for... Subbuteo

“So he’d send his doting mother up the stairs with the stepladders, to get the Subbuteo out of the loft” 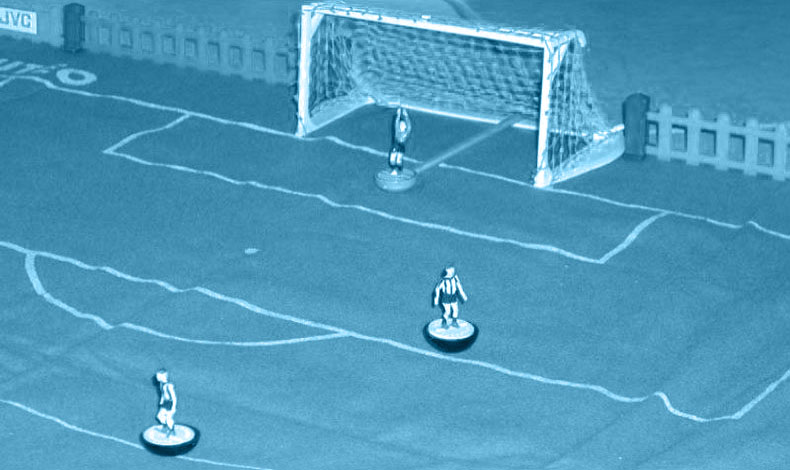 So… what do we know about Subbuteo?