“Do you still drink in The Swan?” 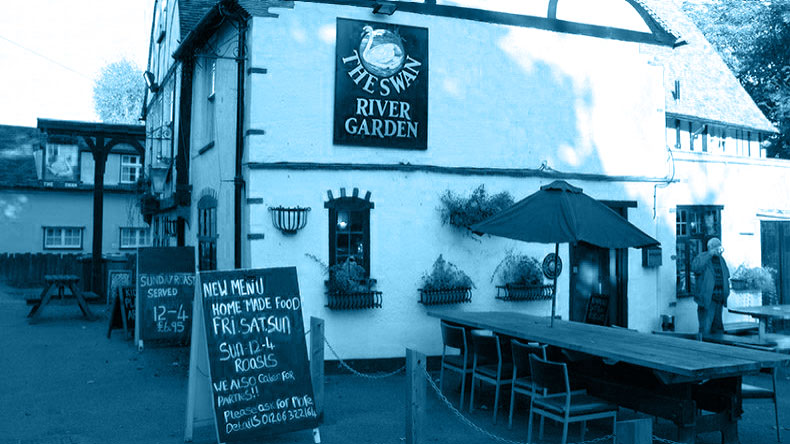 So… what do we know about The Swan?