T is for... Telly Savalas

“Telly Savalas is set to spearhead”

– Girlfriend’s Finished With Him 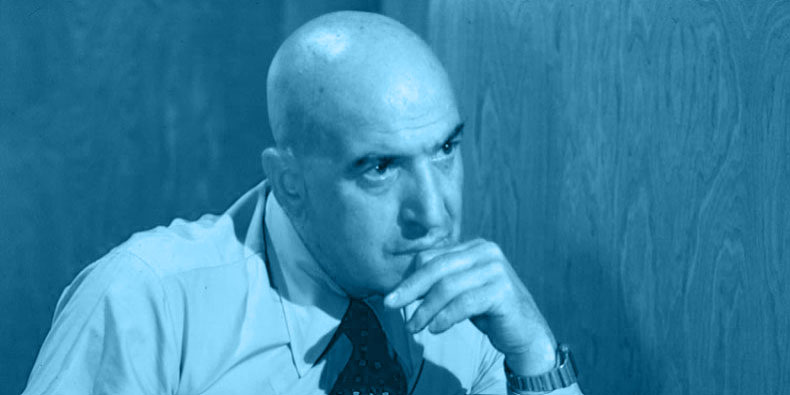 So… what do we know about Telly Savalas?