T is for... Thatcher

“T for Thatcher, that girl that made a wreck out of me” 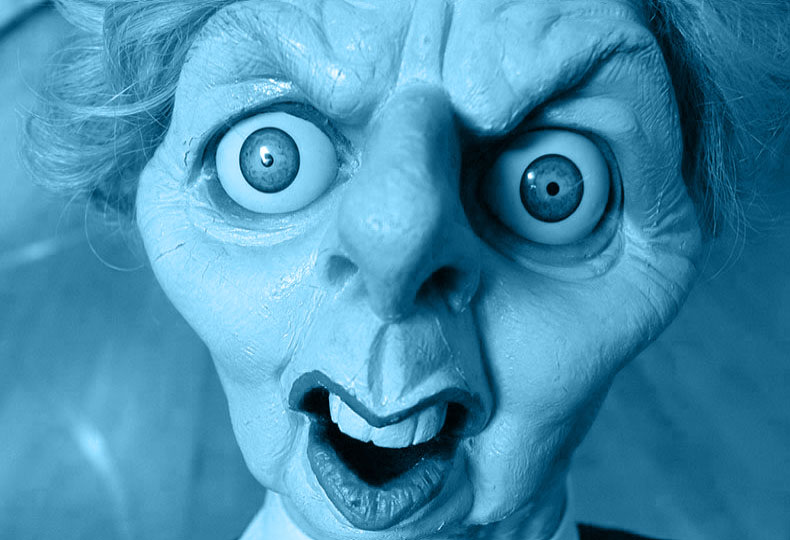 So… what do we know about Thatcher?