“Stick this in your Volvo (glove compartment)” 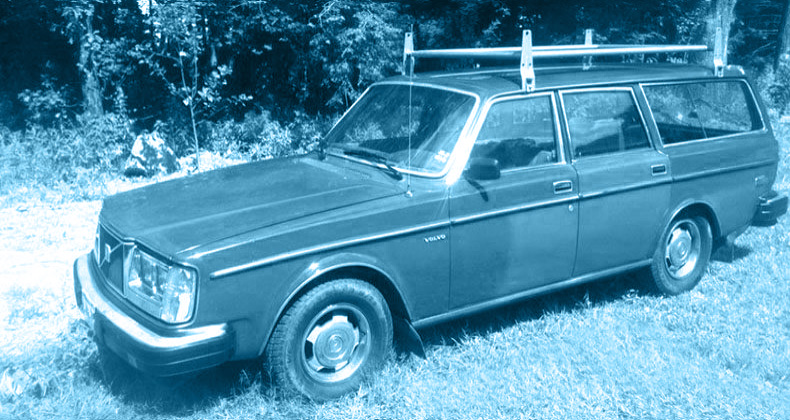 So… what do we know about Volvos?