A is for... Architecture and Morality 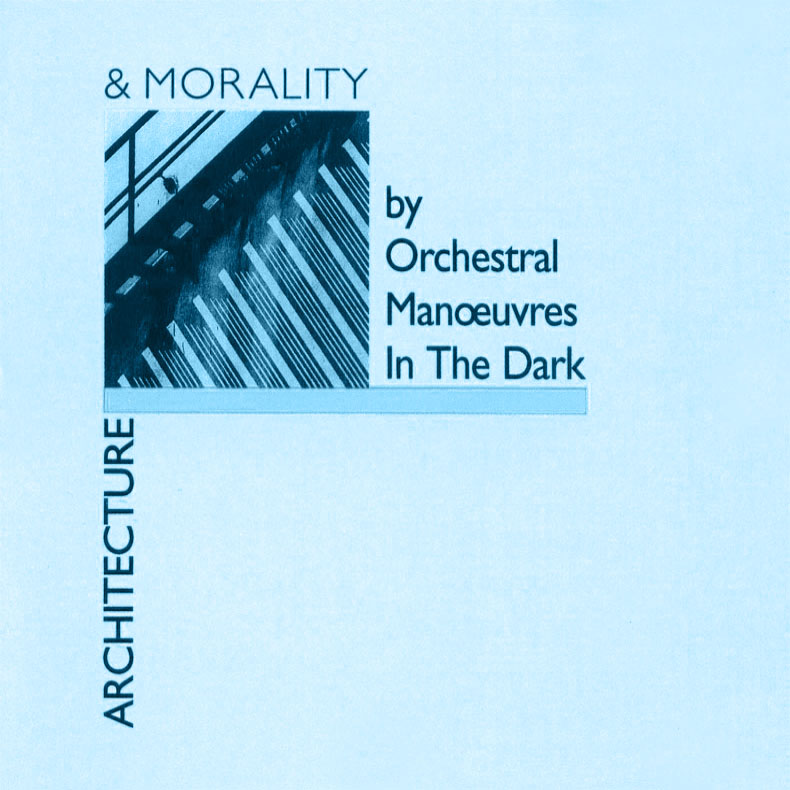 So… what do we know about Architecture and Morality?