B is for... Battenberg

“We’ll eat Battenberg and stare at the garden” 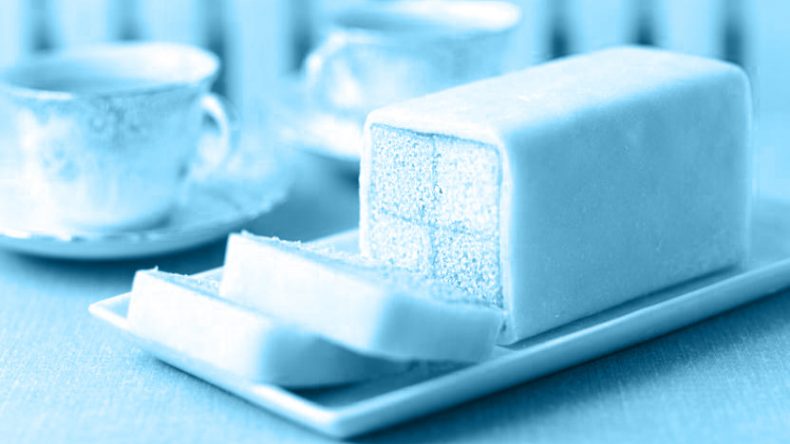 So… what do we know about Battenberg?