Half Man Half Biscuit Breaking News

The latest Half Man Half Biscuit album – The Voltarol Years – was released on 25 February 2022. All the news, track listing and chat here. 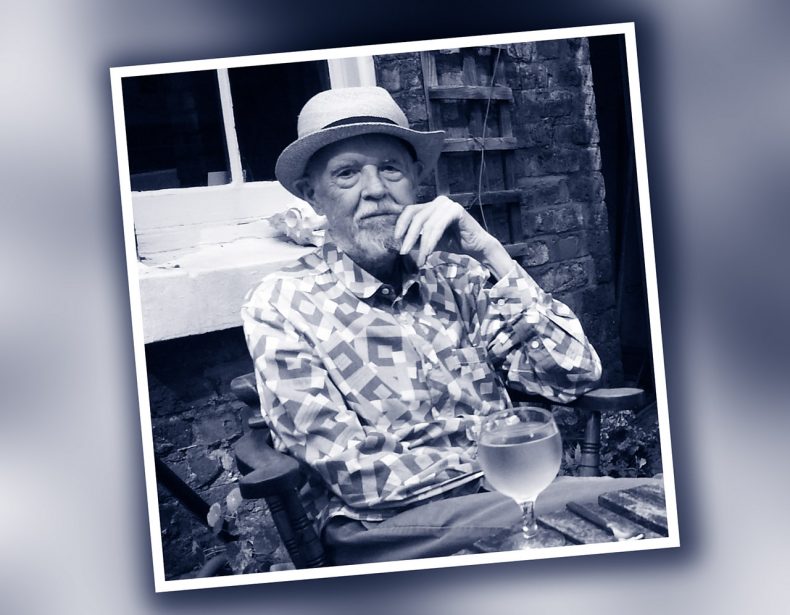 July 2021: The Probe Plus website announced that “after 40 years, 76 albums and 36 singles on the Probe Plus label, Geoff Davies has finally retired. Probe Plus is no longer signing new artists or releasing any further records, however, all the titles that are still in press are fully available to buy from our online store.”

There have been numerous good wishes to Geoff posted online, such as these from Paddy Shennan and Nige Tassell, both of which link to articles about Geoff’s record retailing career in their respective Twitter threads.

Happy retirement to living legend Geoff Davies. His Probe Plus label, of course, put out all the Half Man Half Biscuit records. In tribute, here's an interview I did with him for the Liverpool Echo in 2002, which accompanied a separate interview with #HMHB's Nigel Blackwell. 1/3 pic.twitter.com/BOPVwnkz9i

Happy retirement to Geoff Davies, Probe Plus big cheese and master of the HMHB merch table for the last 30+ years. A rich life, he's had. Did a long interview with him once for Word, from his days as an acid-fried carpet salesman onwards. https://t.co/CY1hwrcMq1