“Now he’s the joker in the clubhouse at Caldy” 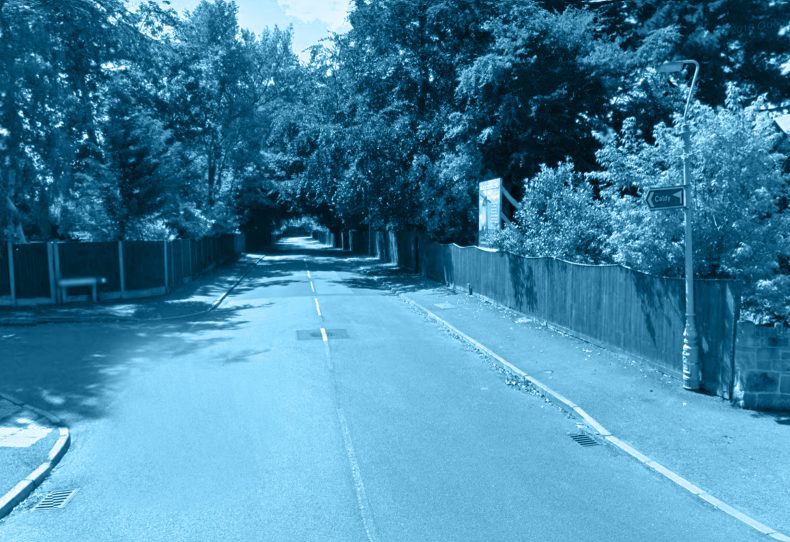 So… what do we know about Caldy?