OK, we did it! A random bunch of frequent contributors here on the site (you know who you are, thanks)! – inspired by an idea from Paul Sharp – thought that to remind the world we’re still all here in pandemic lockdown, it would be a giggle to donate something to a cause dear to the band’s heart, namely Tranmere Rovers FC. The club were appealing for fans to sponsor cutout figures to be put in the stands, and we hit on the idea of a team of Tony Gubba cutouts. We raised enough money, and to their credit the club did it! Thanks to Deb at TRFC for accepting our honest explanation without questioning my sanity.

These photos are from the club’s Facebook feed. See how many Gubba lookalikes you can count (clue: there’s a whole team’s worth) 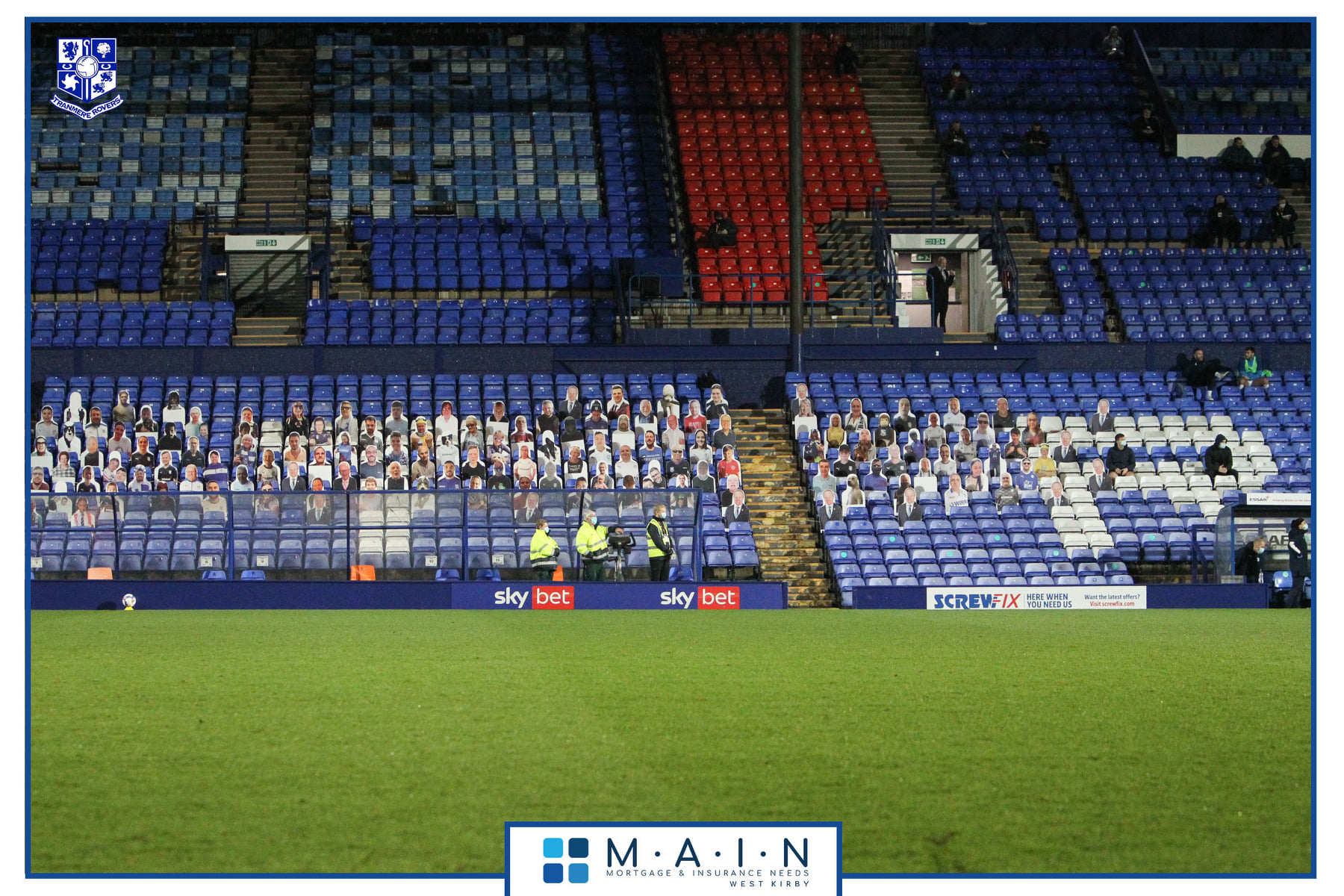 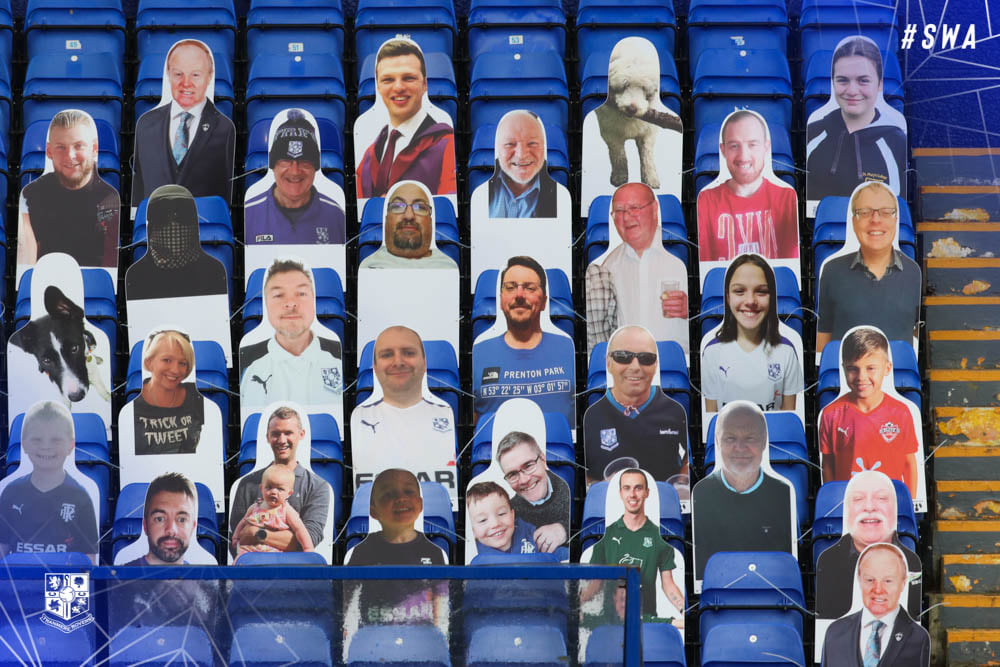 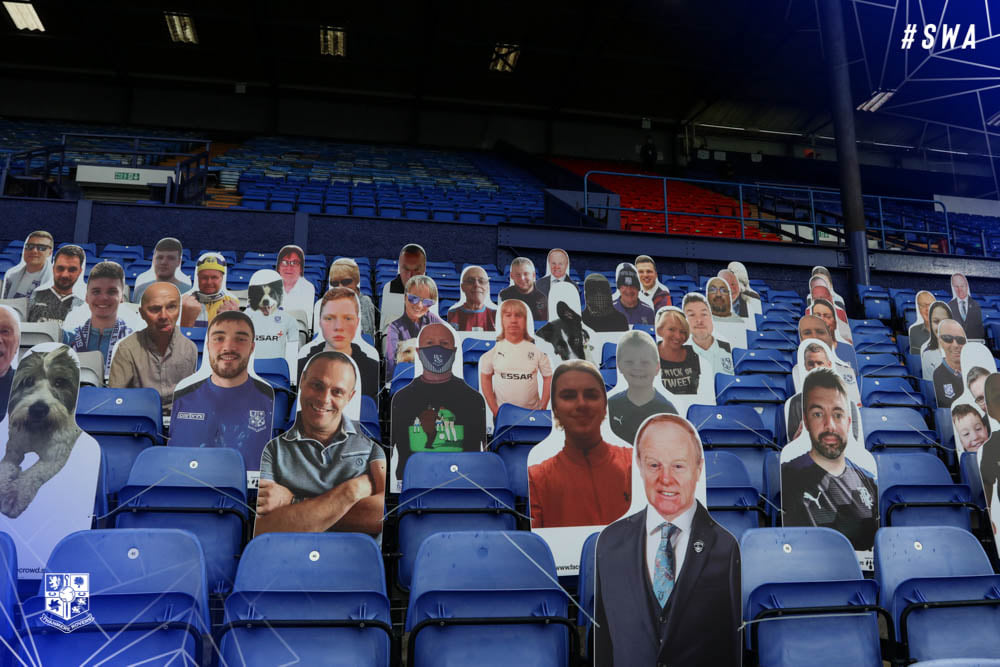 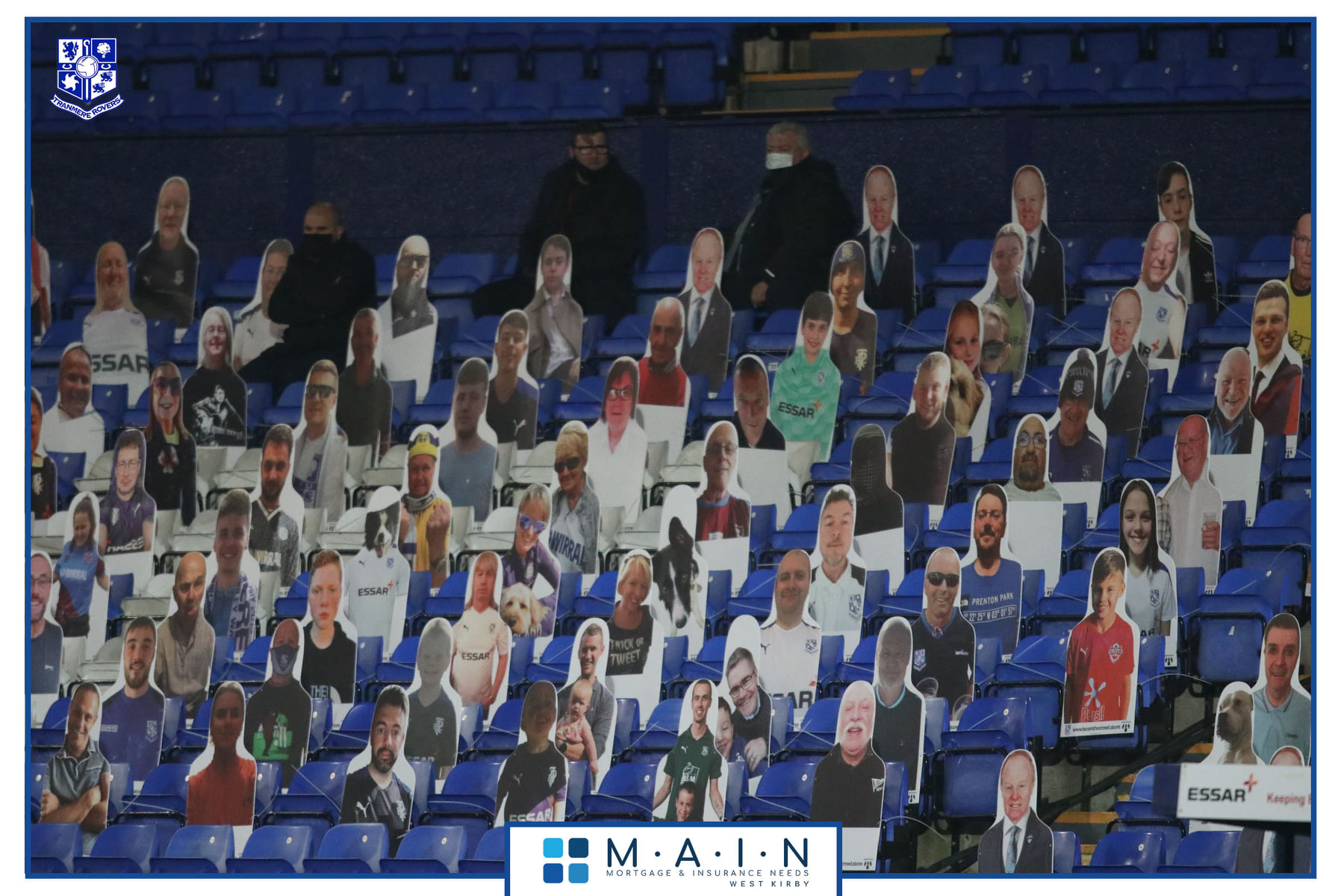 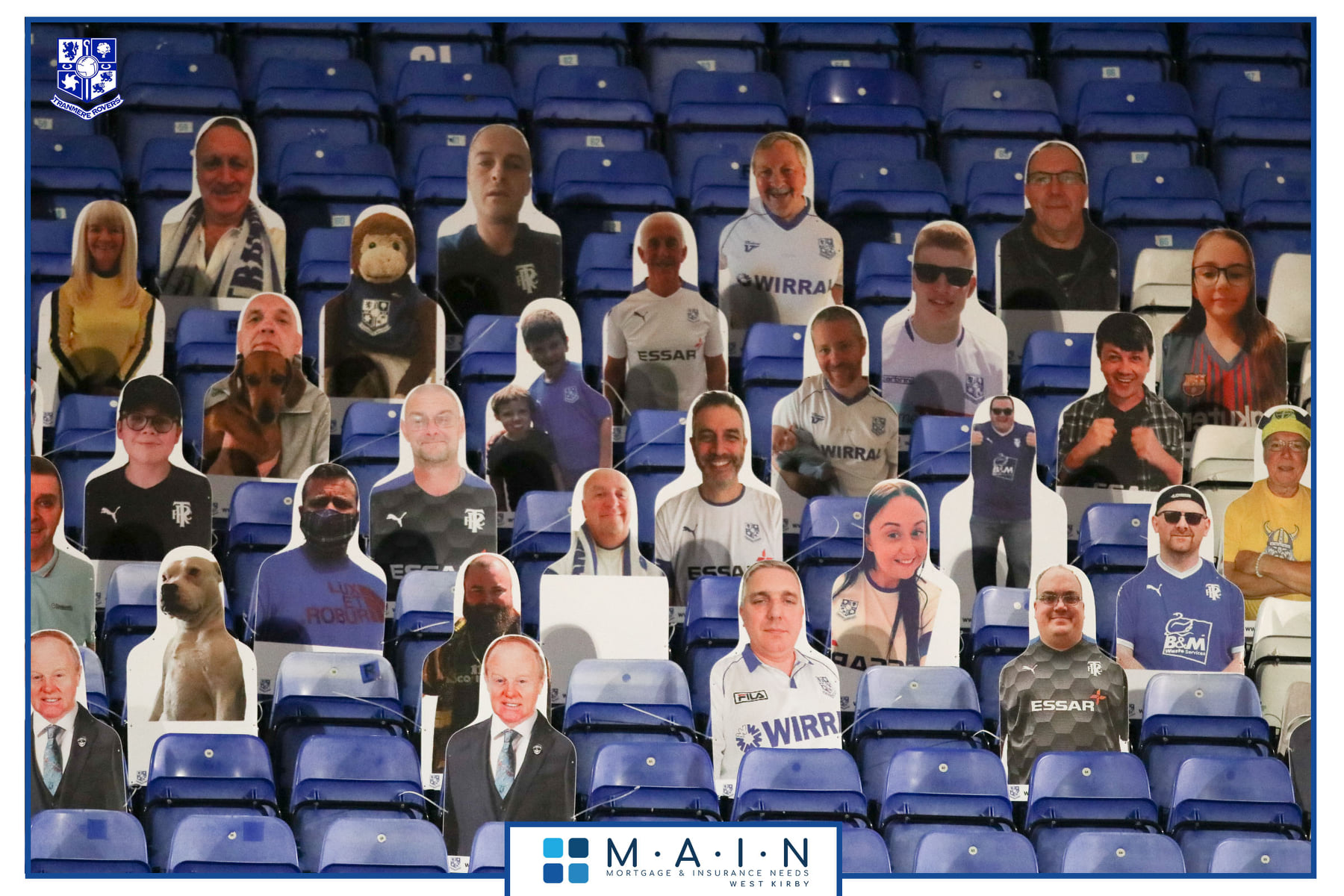 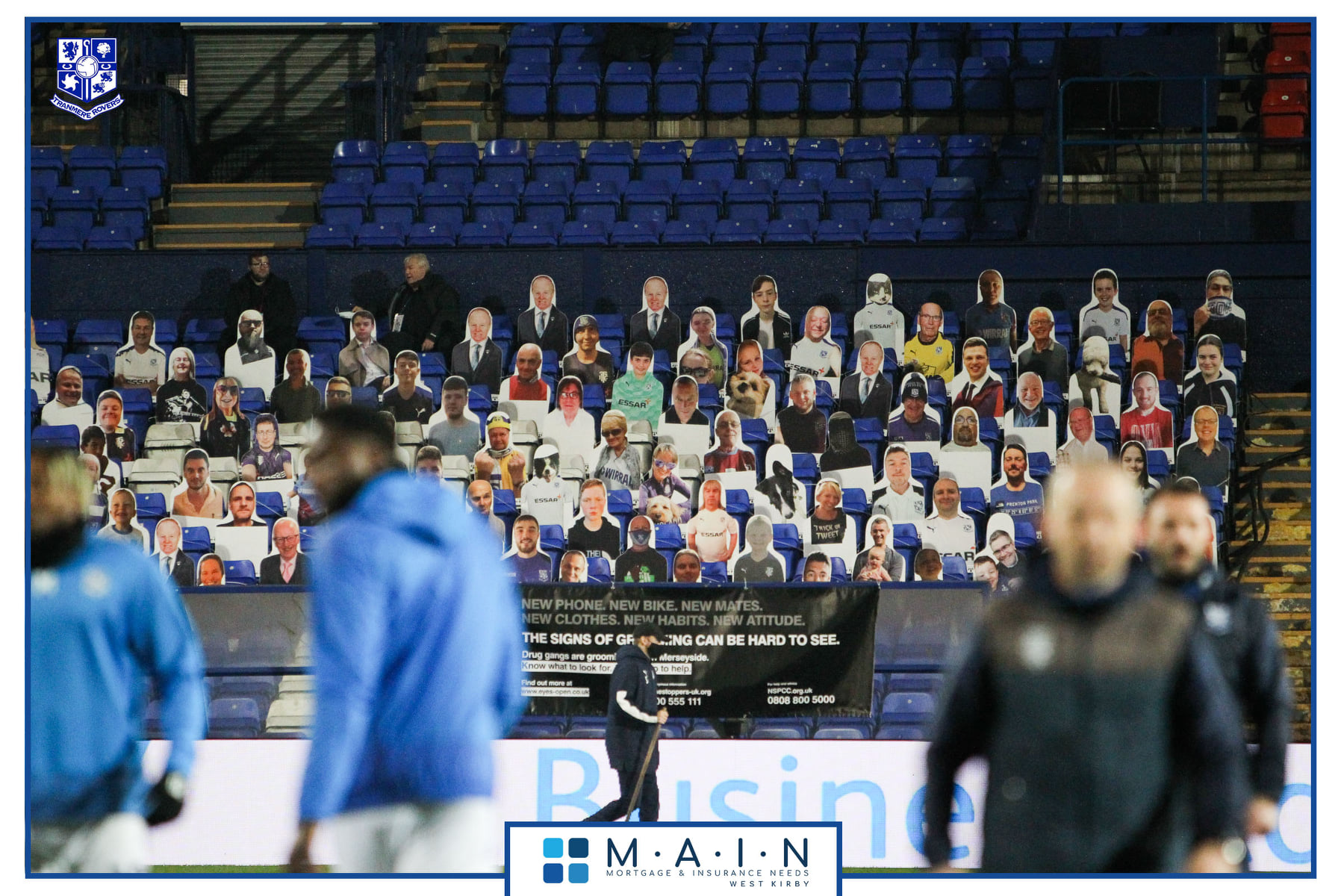 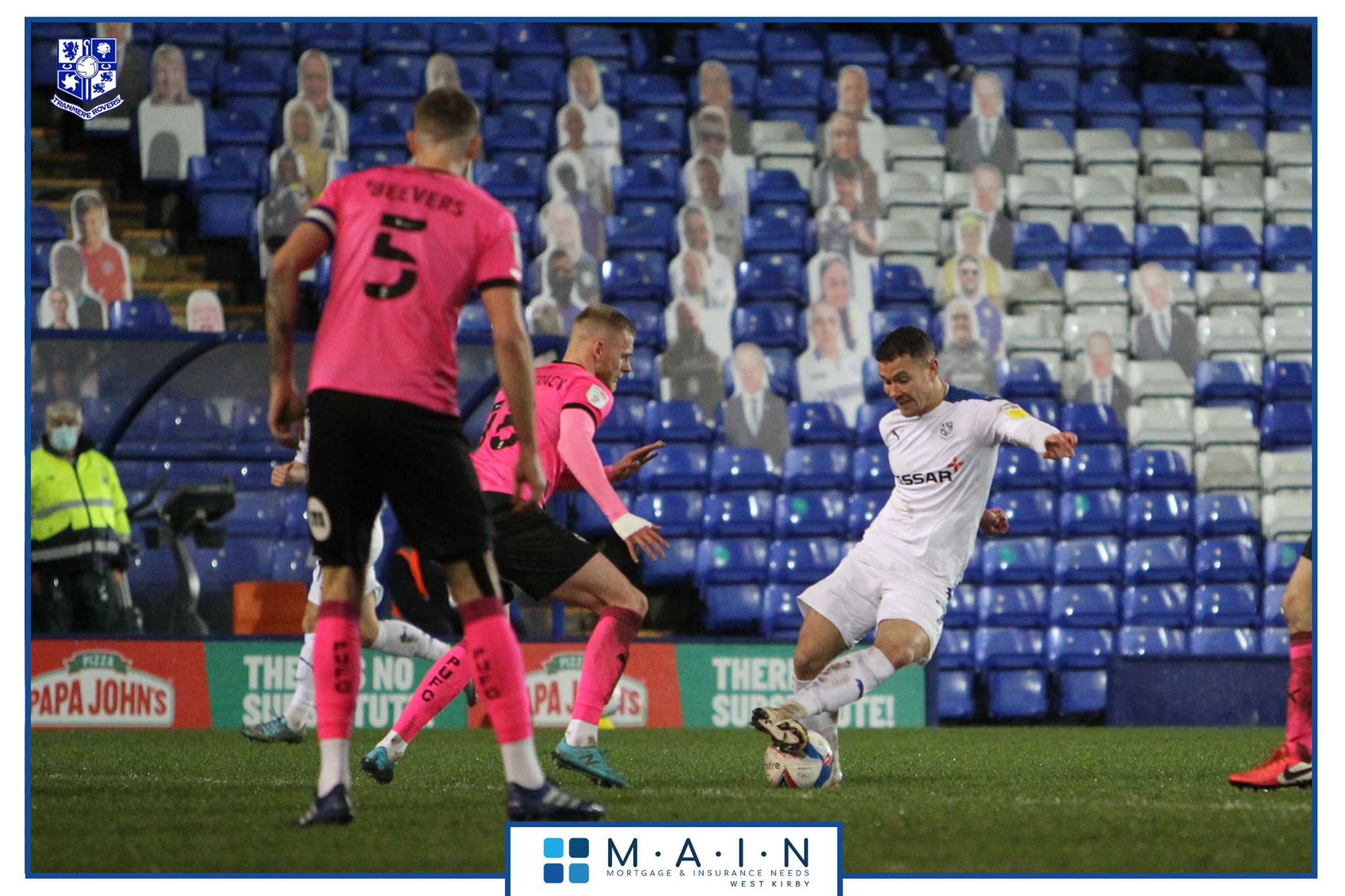 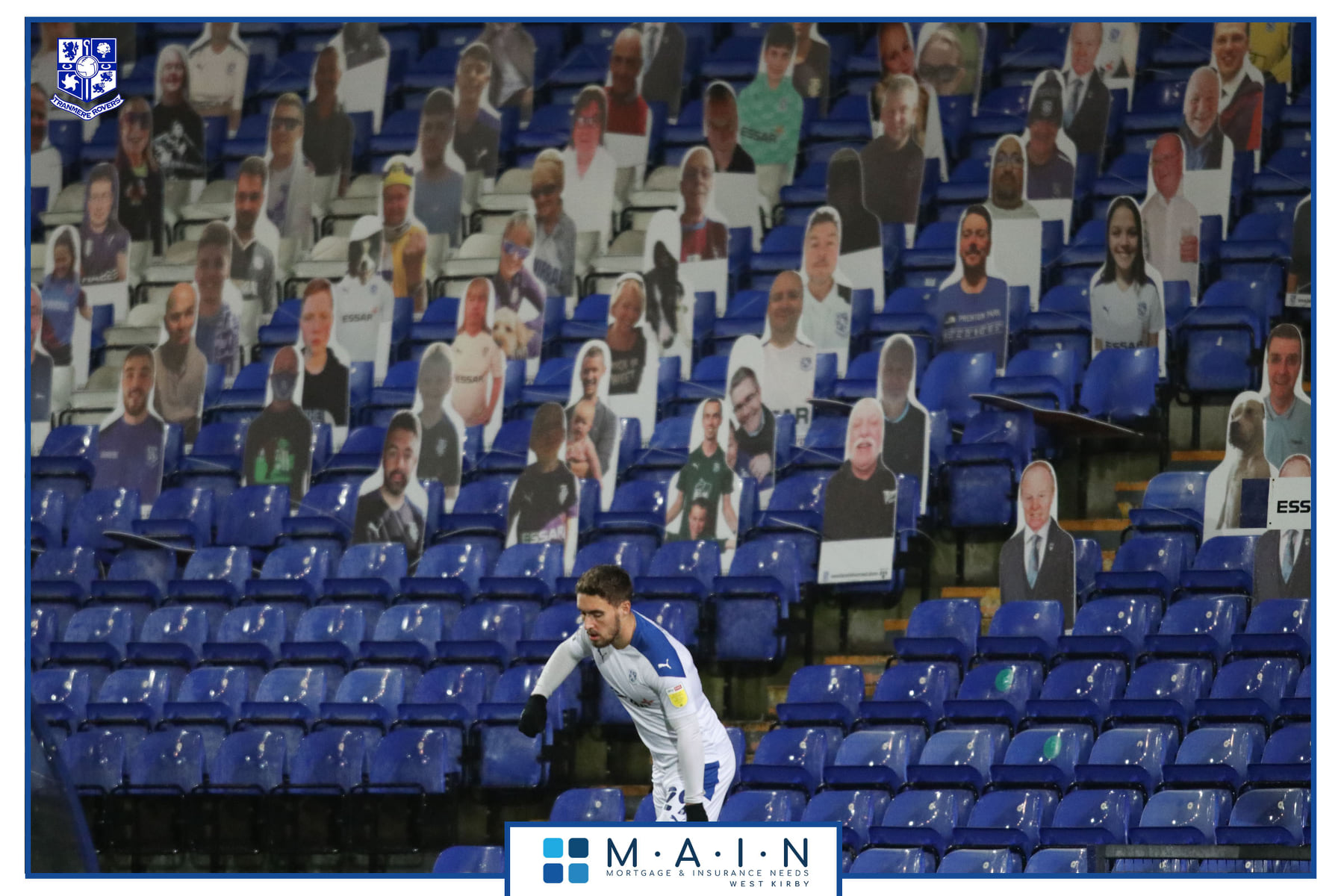 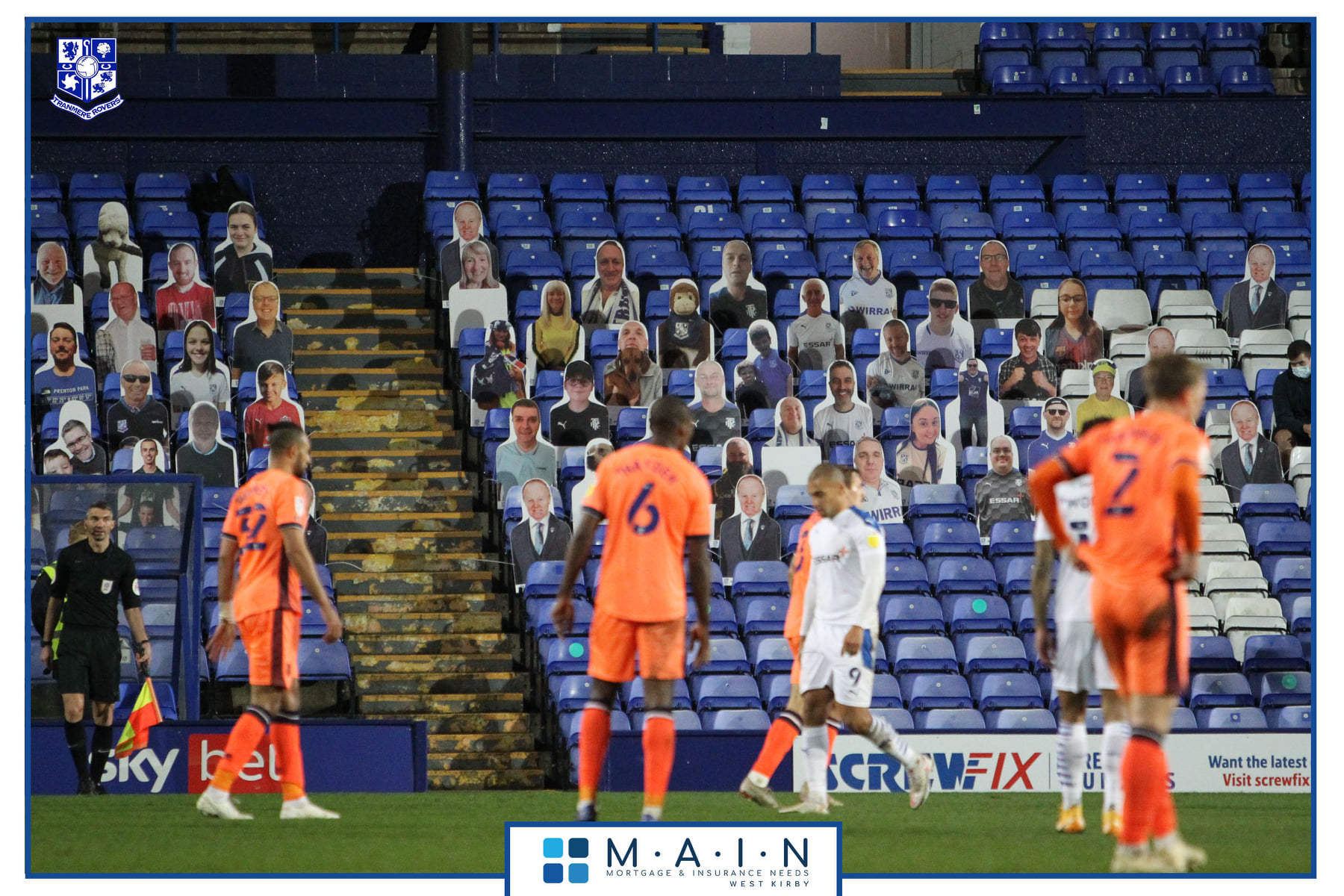