“Call out to the ghost of Kirkus” 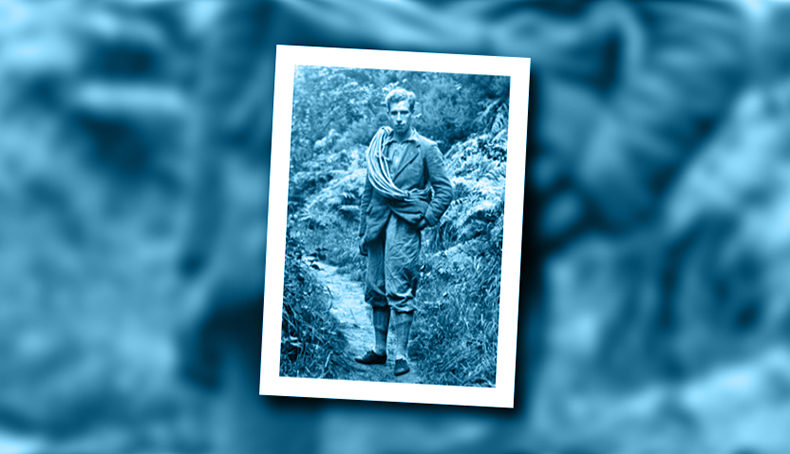 So… what do we know about Kirkus?