New Half Man Half Biscuit Album in 2018

This is the page for general chat about the album. To see the lyrics, click here.

Order now from the Probe Plus Store:

If the album is shown as out of stock, or the page has gone completely, try back later. Still no luck? Too impatient? People say nice things about Proper Music, Norman Records and Piccadilly Records. 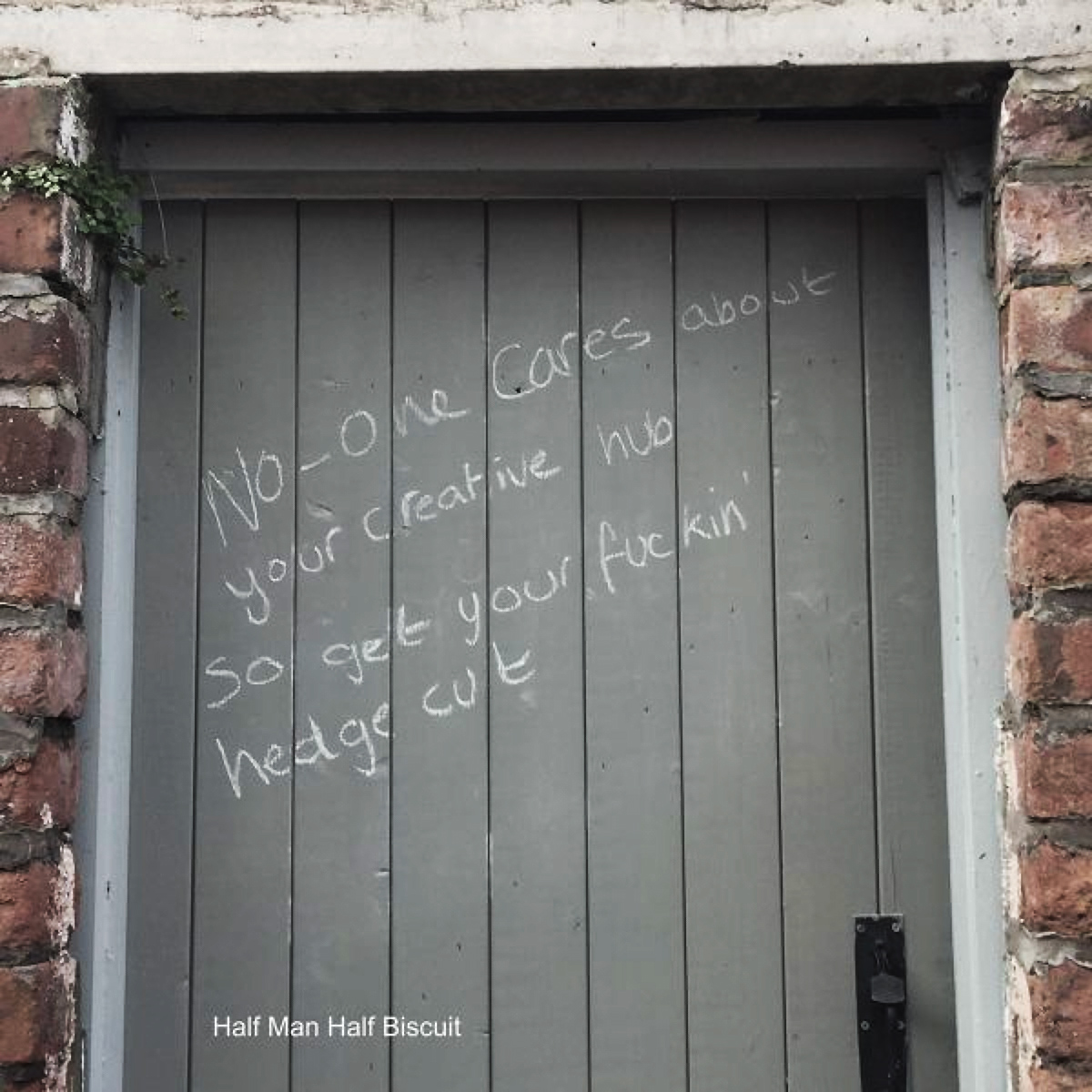 On your marks… get set… discuss! The first 75 or so comments below were posted before anyone knew anything about the album, and there was just a big question mark above. After that point in the comments, well, at least we knew the title and the track listing, although the comments were still based on no more information than that…