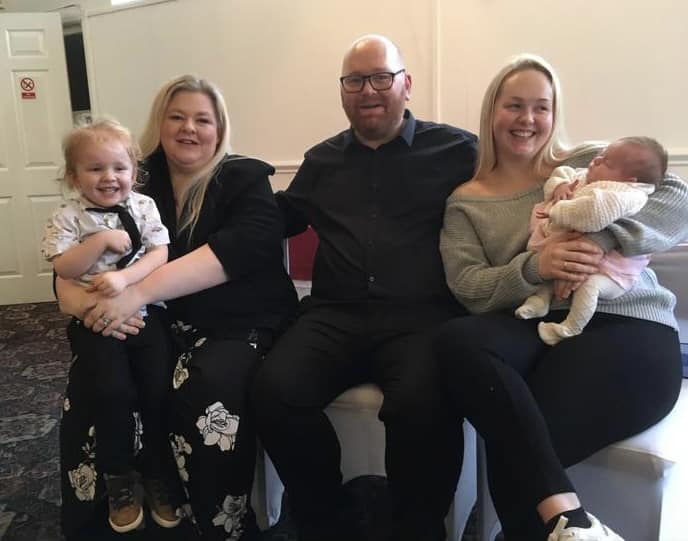 Phil Taylor, a stalwart of Half Man Half Biscuit discussion online, including being a regular contributor to this site, has passed away.